In 2013, three passionate beer drinkers increasingly asked for home-brewed beer. It was not about brewing with a commercial background, but about producing smaller quantities of beer for the own use. 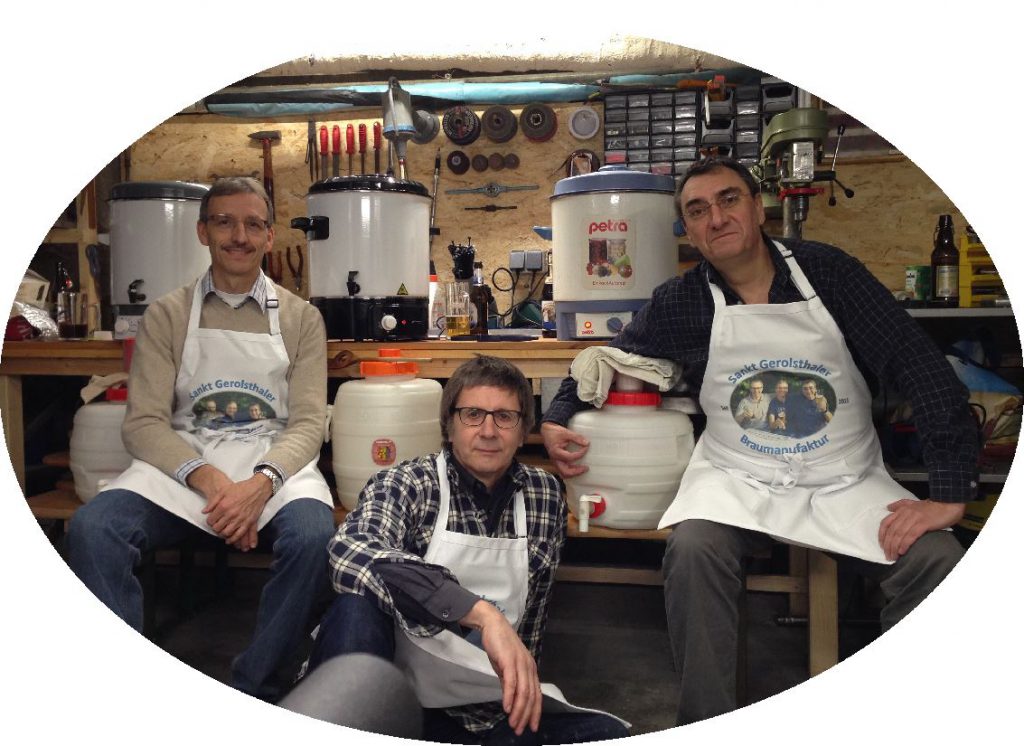 In the same year the “St. Gerolsthaler Braumanufaktur” was founded and the first own beer was brewed. Of course, this was done strictly according to the German Purity Law – but using malt extract. After a few years and quite a few liters of very good beers, the hobby brewers increasingly expressed the desire not to use malt extract, but to start the brewing process by grinding the fresh malt in order to make the whole thing a bit more “artisanal” and also to to have more degrees of freedom to “experiment”.

That was also the “hour of birth” of the “Rührteufel“, since none of the three “brewing brothers” wanted to stand with the brewing paddle for hours on the mash pan 🙂 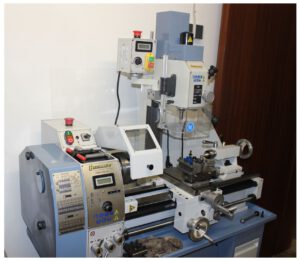